Welcome to Serious Football. If you would like to personalise your Football kits & Teamwear, you can set up a Free Online Team Store here: https://seriousfootball.co.uk/teamwear/. Alternatively, please call our sales team on 01256 398633

Serious Sport is a Hampshire-based company, born of a love of sport and the vision to deliver specialist sportswear and equipment in very short lead times. Founded by brothers Neil and Simon Rider, both are sports enthusiasts with a particular talent for cricket.

Neil, the company’s MD, played cricket throughout his youth reaching Minor Counties Level and making England Under 17 trials alongside the likes of Andrew Flintoff, and Alex Tudor. On moving to the coaching side of the game, he became the youngest Development Officer for the ECB, and subsequently Manager and Assistant Coach of the Ashes-holding England Women’s Team between 2003-2007.

Simon, Operations Manager, played County Cricket for Suffolk too (U10 to U17). A right-handed batsman, he once managed to bowl someone out despite suffering a broken finger. Simon's love of sport carried through to his education, studying Sports Engineering at university.
 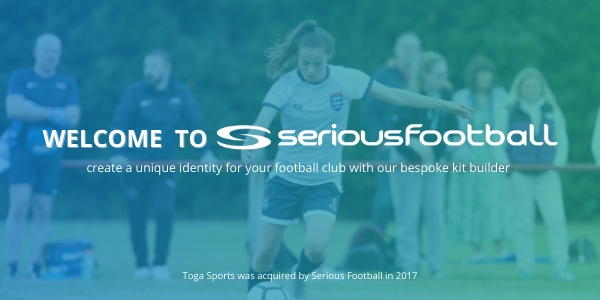 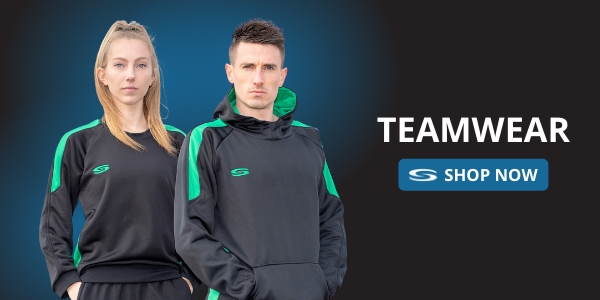 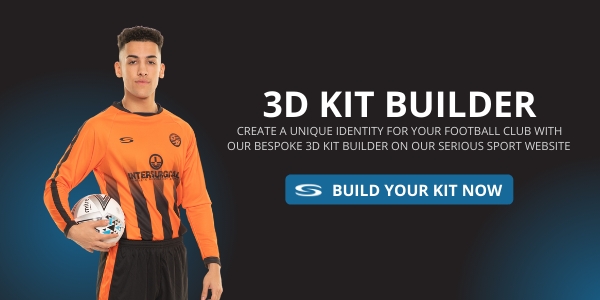 Find your club
and purchase your team kit

Can't decide? Or want to give the gift of choice? 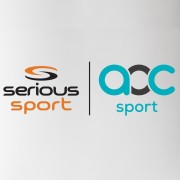 13/12/2019
The Serious Sport Group are delighted to announce a three-year partnership with the Association of Colleges (AoC) Sport. This partnership will see Serious Sport as the official supplier to England Colleges football, netball and hockey representative teams as well as all regional college teams who make the AoC Sport National Championships. AoC Sport is the membership organisation for colleges, leading the development of sport and physical activity in 16+ education. Their vision is for every college student to participate regularly in sport or physical activity as they promote, support and deliver college sport and physical activity. All representative sides will be kitted out in our high-quality bespoke match kits and Core Teamwear range all of which delivered in our industry leading delivery times. Andy Perlejewski, AoC Sport Competitions Manager, said,  “We are delighted to be entering into this agreement with the Serious Sport Group, who we feel can offer our members a wide range of sports clothing at a competitive price.” The three-year partnership was launched on Wednesday 11th December at St. Georges Park, the home of England Football as England Colleges Football Association (ECFA) took to the field in their new bespoke match kits against an Independent Schools representative side (ISFA). Neil Rider, Managing Director of Serious Sport added, “As a multi-sport teamwear brand, working with grassroots college sport up to the national level underpins our core values as a business of being able to supply teams a one-stop solution for bespoke match kit and teamwear. We are delighted to be working with AoC Sport over the next three years”  We hope that our partnership with AoC Sport will aid the development of local college sport. For more information on Serious Sport’s College Teamwear solution - contact sales@serioussport.co.uk.
Read more

For a no obligation quote for your team kit